It’s no exaggeration to say Sienna schools are among the best of the best. The schools all have earned grades in the annual Children at Risk ratings that would make any parent proud.

Three of the schools have received a coveted A+ rating: Ridge Point High School, ranked No. 22 out of 187 Houston-area high schools and No. 80 among the state’s 1,371 high schools; First Colony Middle School, listed at No. 35 among Houston’s 317 middle schools and No. 138 in the state; and Sienna Crossing Elementary, which landed at No. 92 out of Houston’s 878 elementaries and No. 314 among the 4,428 elementary schools in Texas.

All of the schools (with the exception of First Colony Middle School) are located within Sienna Plantation. This August, a sixth on-site school opens — Leonetti Elementary. Next year, Thornton Middle School will open next door to the new elementary. 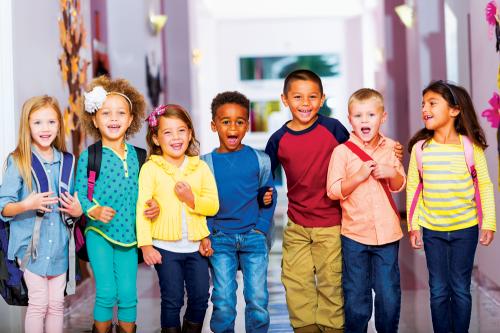