New Sienna School to Honor Student With a Heart of Gold

Sienna’s newest school — set to open in fall 2023 — will honor an exceptional young lady who lost her life way too soon — Alyssa Ferguson.

A Sienna resident and student at Ridge Point High School, Alyssa passed away in 2017 at age 15 after a three-year battle with medulloblastoma, a cancerous brain tumor. It was Alyssa’s kind heart and desire to give back that led to the school board’s unanimous decision to honor her memory by naming the school after her.

For instance, when asked by the Make-a-Wish Foundation what her wish would be, she used her wish to dig a well in a village in Zimbabwe that lacked access to clean water. The population of the village has almost doubled since then, thanks to the availability of water. Alyssa’s parents, Scott and Sandy, have started a foundation in Alyssa’s honor, the Alyssa Ferguson World-Changers Fund, that has built eight wells across the world.

More about this courageous girl and her other acts of kindness can be found here in an article published by the Fort Bend Star.

In addition to naming Elementary 54, the Fort Bend ISD Board has also selected a principal — Carla Patton. With the district for more than 11 years, Patton is currently principal of Quail Valley Elementary School. She will start her new duties in January 2023.

“I am humbled and honored to be chosen as the first principal to lead the students, staff and community of Ferguson Elementary,” Patton said in a district press release. “It is my personal and professional commitment to inspire, grow, challenge, collaborate, innovate and support all students and stakeholders. I look forward to meeting community members of Heritage Park in Sienna and I’m looking forward to building a shared vision that supports each student in reaching their full potential.”

The new school is located in the Heritage Park neighborhood within the Village of Sienna Oaks. The two-story school measures an expansive 127,200 square feet and will serve students in kindergarten through fifth grade. Classroom clusters will be served by common spaces, such as a well-stocked library, state-of-the-art computer labs and a cafeteria with performance stage. The school’s design is enhanced by its outdoor spaces, including a large learning courtyard and a second courtyard where students can focus on the arts. A basketball court and two playgrounds will help children burn off excess energy during recess.

It will be the eighth on-site school in Sienna. A new high school, Almeta Crawford High School, is being built near Sienna’s entrance along FM 521. 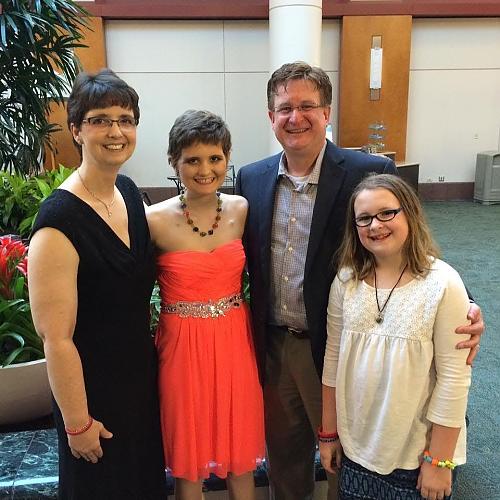