Sienna Plantation — recently listed as the top-selling master-planned community in Texas — is expanding with a new neighborhood that will offer a projected 600 additional homesites, nine new models, a dog park and a new series of home designs.

Eight builders will offer floor plans in Sienna’s new Heritage Park, including Chesmar Homes, which will have plans designed for 28-foot homesites.

“Chesmar hasn’t announced pricing for this new series of homes, but we expect that base pricing will be very attractive for entry-level buyers and others,” said Alvin San Miguel, general manager of Sienna Plantation. “Other builders are continuing popular floor plans from their current Sienna neighborhoods. Buyers should find plenty to choose from.”

Chesmar Homes also will have designs for 45-foot homesites. Also offering 45-foot floor plans will be M/I Homes and Newmark Homes. Lennar, Newmark and Perry Homes will build on 50-foot homesites in Heritage Park and Meritage Homes and Westin Homes will offer floor plans for 60-foot lots. The new model home park is expected to open in late spring.

Heritage Park will also add two parks to Sienna’s growing list of amenities, including a dog park at Orchard Park.

The 10,800-acre Missouri City community placed No. 14 on recent reports by housing researchers John Burns Real Estate Consulting and Robert Charles Lesser & Co (RCLCO) with 530 homes sold in 2018 — an increase of 42 percent compared with 372 homes sold in 2017. Both lists also had Sienna as the top-selling community in Texas. 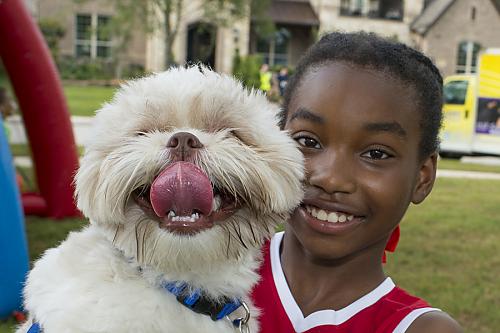