If you’ve driven along Sienna Parkway, you’ve likely seen a sign about the extension of the Fort Bend Parkway.

On Aug. 24, the Fort Bend County Commissioners Court approved construction of a Fort Bend Parkway extension from Sienna Parkway to Sienna Ranch Road. The project, which has been in design since 2019, is expected to break ground soon and be complete by late 2022 or early 2023.

The 2004 opening of the Fort Bend Parkway and extension to Sienna Parkway a decade later was a game-changer for Sienna residents commuting to the Galleria area, downtown Houston and Texas Medical Center. Resident Molly Cooper says she and her husband can go door-to-door from their home in Sienna to their jobs at the Texas Medical Center in 25 minutes.

When complete, the Fort Bend Parkway will speed Sienna residents in the opposite direction as it extends to FM 2759 and ultimately to the Grand Parkway. 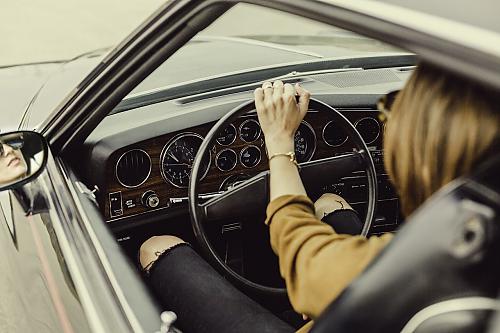