Following a year of robust home sales that placed Sienna Plantation among the nation’s top-selling master-planned communities, the Fort Bend development has been ranked No. 4 on a list of the Houston area’s most active residential developments.

Sienna ranked No. 4 on the list, published recently by the Houston Business Journal and based on 2016 construction starts. Builders started 364 homes in Sienna Plantation last year. The community was one of four Johnson Development projects including among the top 10.

“We are celebrating 20 years of home sales this year and still remain one of the area’s — and nation’s — top developments,” said Alvin San Miguel, General Manager of Sienna Plantation. “Beyond our beautiful homes, Fort Bend location, on-site schools and retail, we offer a vibrant lifestyle that is unmatched elsewhere. People want to be a Sienna resident and have all that goes along with that.” 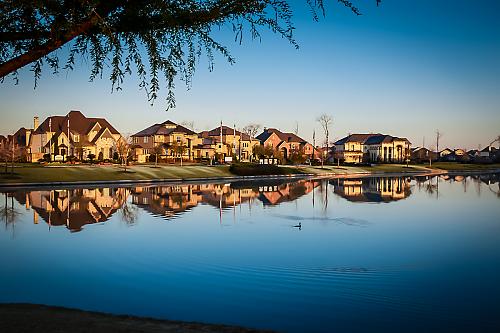