Elementary #48 and Middle School #15 will be situated on a 47-acre parcel in the neighborhood. Work in preparation of active school construction began this summer. The elementary will take about a year to build, with plans for it to open next year. The middle school is expected to open in 2018.

The 123,079-square-foot elementary will initially accommodate 850 students and the middle school will house about 1,200 students. Both campuses have been designed to qualify for LEED certification, which means they will use less energy and resources than schools not built to the program’s standards.

The addition of the two new schools will bring the number of on-site schools in Sienna Plantation to seven. Already open are three elementary schools, one middle school and a high school, all of which are lauded for academics and extra-curricular achievements. 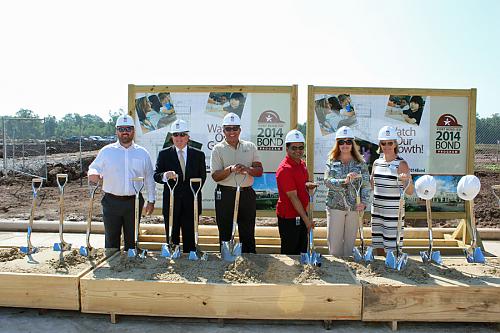