Sienna Plantation was again ranked among the 50 best-selling master-planned communities in the nation by John Burns Real Estate Consulting. The Fort Bend development has been in the top 30 for the past six years.

The Irvine, California-based research and consulting firm surveyed 230 master-planned communities across the United States, ranking them by their 2015 net sales to create the list.

Sienna recorded 357 home sales. Together, the top 50 communities sold nearly 23,300 homes, a 14 percent increase over 2014. Historically low mortgage rates, solid job growth, low levels of resale competition and outstanding execution by the developers were cited as reasons for the increase.

Nine Houston developments were among the top 50, including Sienna’s sister community of Riverstone. Both communities are projects of Johnson Development Corp. Two other Johnson communities, Woodforest and Cross Creek Ranch also made the list.

Sienna Plantation opened its newest neighborhood, the Village of Sawmill Lake, a 3,700-acre addition to the Fort Bend community in May 2015. Upon completion, the new village will be home to 500 families and a multi-use amenity center. An on-site elementary school and middle school also are planned. 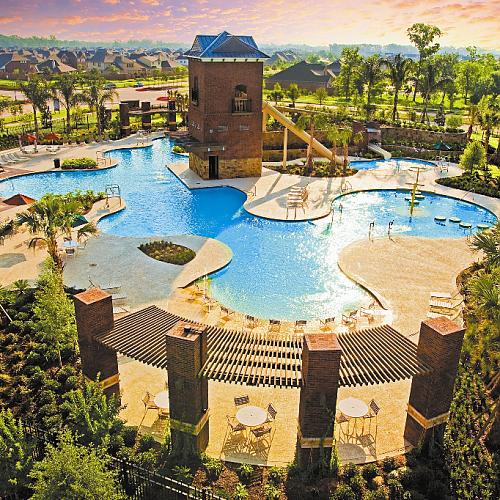