Fox Bend features 100-foot homesites, the largest properties available in the Village of Sawmill Lake. Toll Brothers and Gracepoint Homes are the exclusive builders in the neighborhood, where pricing begins in the $580,000s.

The Village of Sawmill Lake currently comprises nine neighborhoods and 500 homesites. A new amenity center is planned to open in the neighborhood next year and Fort Bend Independent School District has plans to open an elementary school and middle school in 2017, increasing the number of on-site schools in Sienna Plantation to seven.

The village currently features 12 model homes and 12 builders. Pricing in the Village of Sawmill Lake is from the $280,000s. 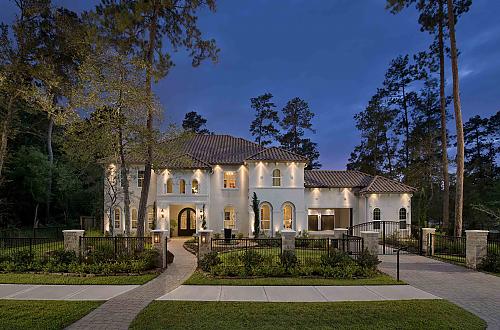