The Numbers Tell the Story

To read more on Johnson Development’s mid-year success, check out a recent article by the Houston Business Journal. 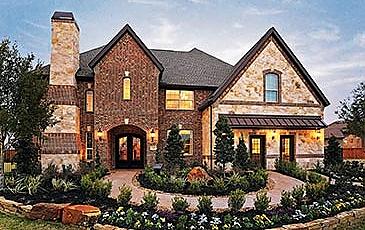