A Sienna resident, Leonetti was a prominent member of the community who donated many hours and dollars to the advancement of local education. He founded Leonetti Graphics and provided uniforms, T-shirts and signage to numerous local organizations. A Fort Bend graduate, Leonetti was killed at age 45 in July 2014. The philanthropist will be remembered for his big heart, generous spirit and ardent support of Fort Bend schools.

Ronald Thornton was the former band director and fine arts department chair at Willowridge High School in Fort Bend ISD from 1989 until his passing in 2009. In multiple nominations for the middle school to bear his name, Thornton was described as a pillar of strength and integrity in the Fort Bend and Missouri City communities. His students say his legacy lives on in their hearts and the lessons they learned from him will never be forgotten.

Ronald Thornton Middle School is slated to open in August 2018. It is the 15th middle school for Fort Bend ISD. 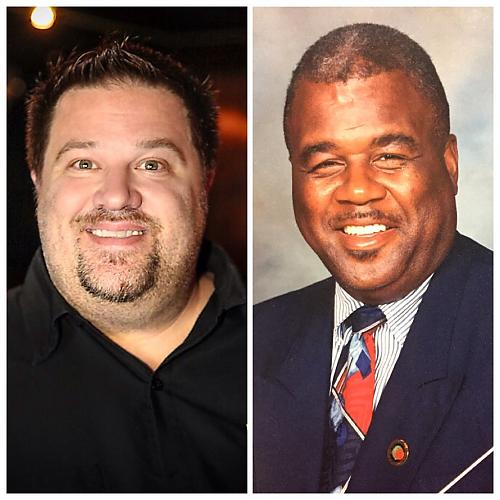