2015 Principal of the Year to Lead Heritage Rose Elementary

Also new to Heritage Rose — but not new to schools serving Sienna Plantation — is Tommy Bellard, who joins incumbent Nancy Sanchez as assistant principal at the school, one of four elementaries that serve Sienna Plantation.

Williams brings 19 years of experience to Heritage Rose, first as a science specialist and teacher in Louisiana and then in administrative positions in Fort Bend ISD elementary schools. He joined the school district in 2008 serving as assistant principal first at Ridgemont Elementary and then, a year later, at Blue Ridge Elementary.

In 2011 he was named principal at another Fort Bend school, Ridgegate Elementary. During his tenure there, he was instrumental in dramatically raising math and reading scores. He was chosen Elementary Principal of the Year by his peers in 2015 in recognition of his outstanding leadership, service and dedication to students, faculty and staff.

Bellard joined Fort Bend ISD in 1998 as a fourth-grade teacher at Sienna Crossing Elementary School. He taught there for nine years until being named assistant principal at Highlands Elementary School in 2006. Three years later, he joined Lantern Lane Elementary in the same capacity.

Both say they are excited to join the Heritage Rose family and foresee teachers, parents and students working together to achieve academic success. 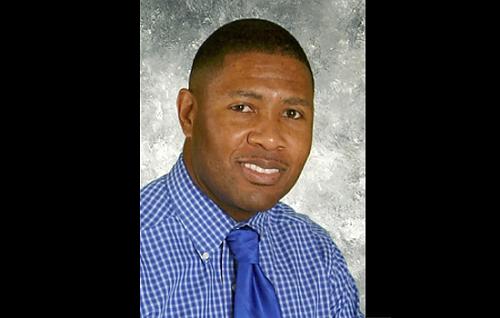