The Slackers, who are sponsored by the Fil-Am Houston Tennis Club (FAHTC), beat the Abilene “Kiss My Aces” at the 2015 USTA Junior Team Tennis Spring Section Championships held in New Braunfels in May. In addition, player Kate Quirante was honored with the 18U Intermediate award for sportsmanship.

Volunteer coaches Lowell Grageda, Jessie Madambra and Bethuel Gabriel led the team to victory in an event featuring 275 players from the Houston and Dallas-Fort Worth areas. The Spring Championships were organized by USTA Texas, a volunteer based organization working toward developing and growing the game of tennis in the state.

USTA Junior Team Tennis is designed for children ages 6 to 18 and tournaments are offered in a variety of formats including singles, doubles and mixed doubles. The October USTA National Championships, considered the “crown jewel” of junior tennis competitions, will feature 32 of the top junior tennis teams in the United States. 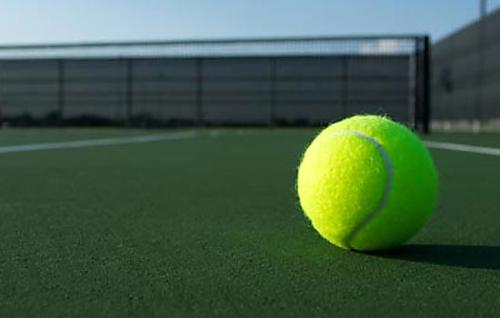